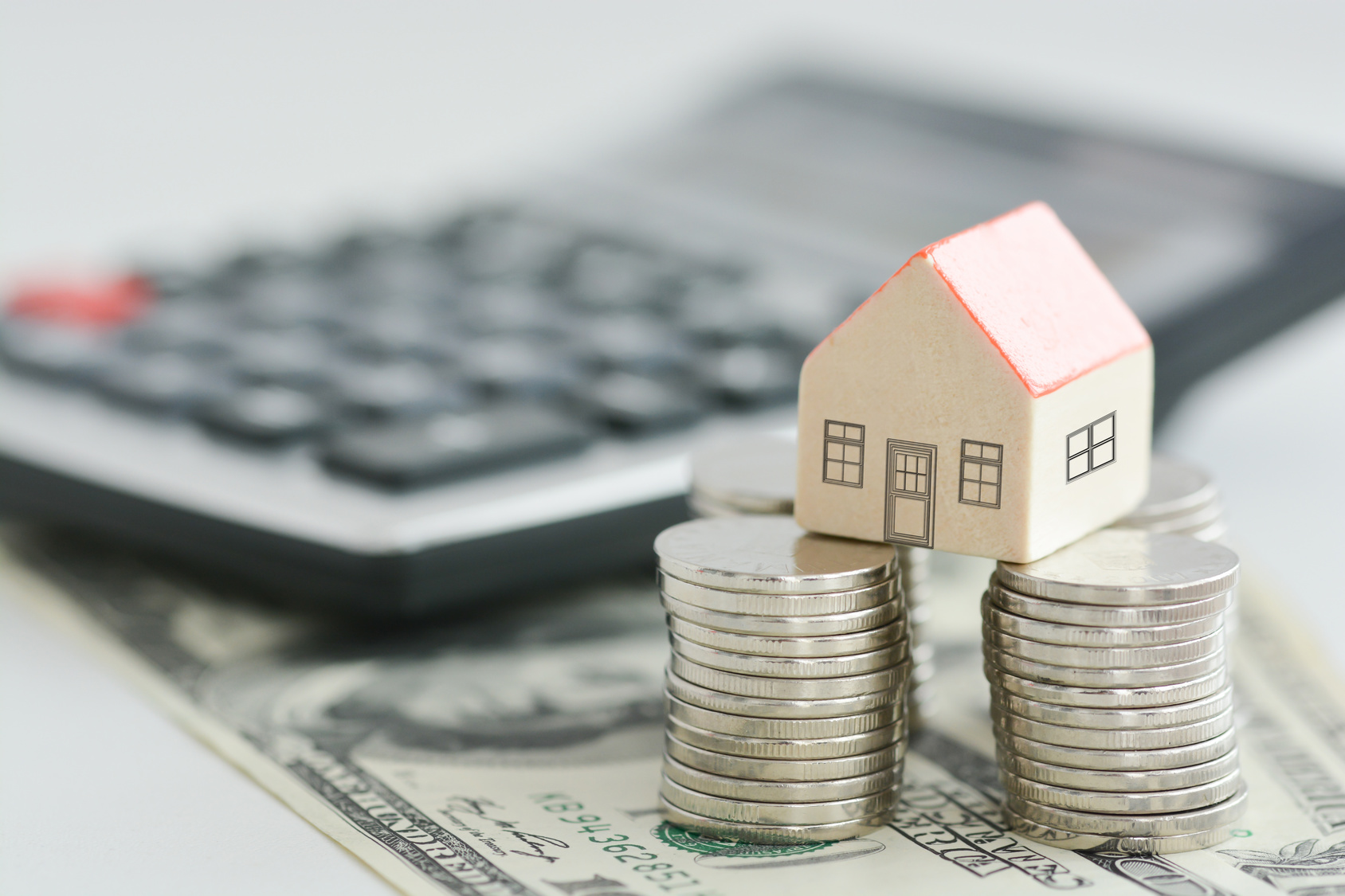 Warren Buffett is certainly one of the most successful investors of all time — which means he’s mostly correct!

With wealth north of 70 billion dollars, he’s fourth on the list of wealthiest people in the entire world.

But while the “Oracle of Omaha” became rich and famous from his stock picks, he built his initial wealth in lots of different ways. Private enterprise, good old-fashioned hustling (the legal kind), and, yes, property investment.

While he’s known as the Oracle for his investments, his success in investing hasn’t come from any magic secret formula or inherent psychic power to read the marketplace.

He’s merely an incredibly shrewd investor — and his principles, which have been repeated enough times in different forms to create a solid philosophy, are just as valid for property investment.

Whether you’re looking to create your own empire with rental properties, or just hoping to save up a little nest egg for retirement, here are 10 of Warren Buffett’s core principles — paraphrased from his writings, interviews, and annual letters to investors.

An essential tenet of the Buffett philosophy is that there is no such thing as a get-rich-quick scheme… and there shouldn’t be.

In fact, he considers “risk” to merely be an investment without enough knowledge behind it.In his earlier days, he looked for bargains with tenants whose leases were about to expire, preferably in areas that were bound to stay profitable for a while.

In his earlier days, he looked for bargains with tenants whose leases were about to expire, preferably in areas that were bound to stay profitable for a while.

What works for the stock market turns out to work well for the real estate market too.

Buffett’s always been on the lookout for real estate bargains. In fact, the main guiding principle of his real estate purchases has been how good a bargain they are, not how much they bring in return.

Unlike companies, real estate doesn’t disappear overnight. If you buy property at a 60% discount, but only sell it at 90% of what it’s worth, you’re still making profit.

Buffett has been very vocal about not paying attention to the day to day predictions of market analysts, or even bothering to look at the stock ticker much.

By investing in rock-solid companies such as Coca-Cola, he doesn’t have to worry about things going belly-up. In the same way, a family rental in a good location is bound to keep paying off in the long term, all talk of bubbles aside.

Experts don’t hold much sway for Buffett, because he’s been very clear that you can’t predict the future of either the stock market or the real estate market.

The only key to secure property investment is in making smart purchases that don’t require a lot of outlay.

One of the key components of the Oracle’s philosophy lies not in grabbing at the one long shot that will pay off overnight — but rather investing wisely and slowly building a portfolio.

To his mind, saying no is more important as an investor than saying yes. If an opportunity doesn’t seem perfect, it’s probably not.

Too many investors listen to self-styled gurus who promise a lot of return in a short time.

Warren Buffett’s most famous quote is that his favorite term to hold a property is forever, and it only makes sense: his net worth is tied up in tangible things.

As Will Rogers once said, land is the one thing they’re not making any more of.

If Buffett sees a company that promises solid ROI, year after year, he will purchase it and hang on to it. Flipping, as a lot of people caught in the housing bubble found out, is overrated.

Warren is also well-known for investing only in areas that he’s well-versed in. When he isn’t, he seeks out advice before buying.

He once bought a farm knowing absolutely nothing about farming — but not before he asked his son, who is an expert on farming, to help him crunch the numbers on what it was able to produce.

30 years later he still owns it — and he’s only been to it twice!

People who preach diversity in portfolios are usually trying to sell you something you don’t need. Don’t spread your money around for its own sake.

Buffett didn’t invest heavily in tech at first, because he knew it was a risk. Once the market got a foothold it was a different story.

Buy properties you can depend upon. Don’t fall into the trap of thinking you have to own one of everything.

The billionaire investor keeps a startlingly large amount of cash funds available to move at any time: approximately 20% of his fortune. That’s high, especially for someone of his means.

Getting rid of one property to purchase another is a time-consuming process, and you can’t go bargain-hunting without money in your pocket.

Despite his legendary frugality, Buffett has been adamant about cashing in when a good solid investment opportunity presents itself; as he says, “don’t use a thimble, use a bucket.”

When you’ve got something you’re sure of, and you’ve crunched the numbers, there’s no reason to buy a little if you can buy a lot.

Property Investment Is About Playing Safe

The worlds of real estate and the stock market are vastly different in many ways. The stock market is much more of a roller coaster ride: performance ebbs and flows with the market and with the decisions of the C-suite in question.

Property investment, on the other hand, is one of the more secure investments you can have. Play it smart by building a strong, stable portfolio.

If you’ve found a good bargain and you think it’ll generate a lot of income, be prudent like good investors do and invest in some insurance in case the worst does happen.

Your own little empire will still be standing.

Look at the options now and see how you can get started protecting your little piece of the American dream. 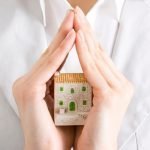 Do I Need Both Homeowners Insurance And Landlord Insurance? 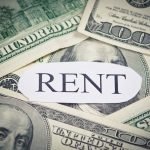 How Do You Calculate Insurance On A Rental Property? 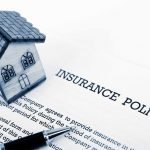 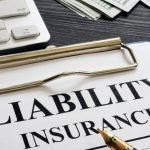 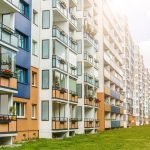